Whitcoulls, a major bookstore chain in New Zealand, decided to stop selling Jordan Petersen's book 12 Rules for Life following the tragic mosque attack in Christchurch. Does his book have some kind of anti-Islamic bent? No, it does not. It only mentions Islam once, and that mention is positive. The reason for the ban is because someone wearing an "I'm a proud Islamaphobe" t-shirt posed for a picture with Petersen. Which is an extremely tenuous link to justify the banning of this book, in my estimation. My mother-in-the-law, the loveliest peacenik old Catholic lady you could ever hope to meet, read his book and rated it highly. She's lent it to me. Although Whitcoulls later rescinded their ban, the Streisand effect bit me hard and so the book jumped to the top of my reading list—alongside a host of other unpopular opinions that I've curated for you this month. Find one you disagree with the most, and read it. Contrary opinions, like vegetables, are good for your critical thought faculty. This is something the age of social media is depriving us.

I recently had a work trip to Québec City for nine days for a workshop. The city is beautiful, particularly the churches in the old city. I went to Mass in French twice at St-Roch. At the first Mass, homeless people interrupted the Consecration, but to my joy the parishioners treated them with concern and compassion. Because I was excited to finally use old-style confessionals, I also went to Confession twice (once at St-Roch, and once at the Notre-Dame-de-Québec Cathedral-Basilica).

As a Catholic from a younger and less Catholic country, visiting Québec felt like a pilgrimage of sorts, although that was not at all my travel intention. While I do have a Québecois friend who takes his faith seriously and has been an important influence on my adult faith, it's rather the sheer number of churches that strikes you as an inescapable fact when wandering around the city. Now that quite a number of them have been deconsecrated and repurposed, and religosity in general being much lower than in the past, it's hard to comprehend why so many were needed in the first place.

Thanks to Fr Dennis at Notre-Dame-de-Québec for outstanding pastoral advice; the advice you gave me during Confession really stuck with me. I asked him plainly, if you are in mortal sin, why not commit more sin? For the penalty would be the same. He first simply remarked, "Do you want to try them all?" Then he pointed out that sin always causes damage to oneself, or to others, and injures God. Moreover, to continue to sin simply because you have already (mortally) sinned suggests the absence of contrition; and true contrition is a requirement for reconciliation. If you ever hope to be forgiven the sins you have already committed, the first step in developing a broken and contrite heart is to earnestly attempt to stop sinning, now, today, before you even approach the confessional.

Callum is seven months old tomorrow. He's sitting, but does not sit up of his own accord. That is, he'll stay sitting if we start him off that way. We read that spilling should have stopped by about 6 months for the average child, and we suspect that his delay in sitting up is directly linked to his continued spilling. Naturally we're sick of all the vomit and we really want him to sit more in order to develop his core muscles.

Callum's really engaged with his toys. I try to read to him in the afternoon, but he's of an age where all he does is reach out to grab a book and put it in his mouth. I'm not sure if I should persevere or wait a bit longer.

Lots of slow cooked meals for winter. It has financial benefits; and given I'm on such a personal finance bender at the moment, I'm enamoured.

Using a slow cooker is worth it because aside from cutting your energy cost for cooking, you also don’t have to spend all day in the kitchen watching the food not to burn as this will not happen at low temperatures.

It also allows you to prepare healthy, delicious, home-cooked meals without spending much time and effort.

You can also use cheaper cuts of meat, bought, naturally, from your local butcher.

An enormously expensive new bridge was built over the Manawatū river. The bridge considerably shortened my commute. I cycle over it each day; I'm planning to run more when it's warmer.

The basics of electronics, IoT, and sensors with an Arduino Uno. The local Jaycar electronics store recently ran an Arduino introductory tutorial that demystified a lot of this for me. I bought a book and I'm really excited about the possibilities. Hopefully I can learn enough to teach Callum in a few years. I'd love him to grow up to be the kind of person who makes physical things, not the kind of person who merely consumes what others make. 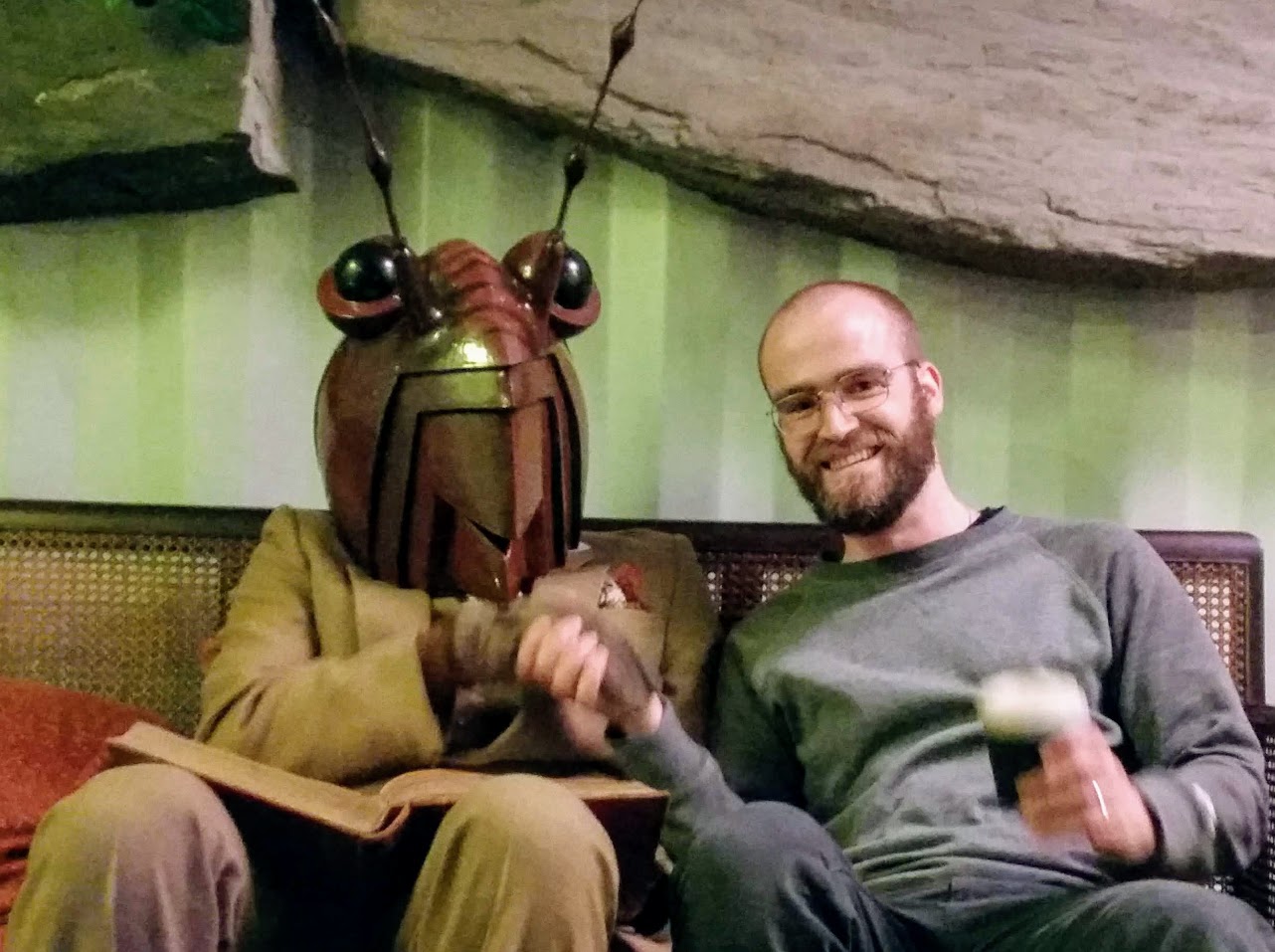 Welcome to the blog and personal website of Richard Law, a geographer/programmer who
eats
sleeps
raves
repeats
in the Manawatū, New Zealand.